We all have weird prejudices against some techniques. One can find socks really frightening, others can be puzzled by the brioche stitch, etc. As for myself, I was convinced I would like neither the tubular cast-on or bind-off. Let me just say that I was wrong! Well, half wrong actually because I still don’t like the 2/2 tubular look, but that’s a story for another day.

The long tail cast-on is a pretty and stretchy alternative to the classic long tail cast-on. I always had a hard time imagining how it works because it is totally invisible: if you look on the edge of a tubular cast-on, all you can see is a continuous knit!

How to Knit the Tubular Cast-On: a Video Tutorial

The video is in French but as some of you might prefer to see how to do it “for real” I’m adding it anyway.

How to Knit the Tubular Cast-On: a Step-by-Step Tutorial

If you have straight needles, it’s the right time to use it as this cast-on rolls A LOT on circular needles. When you’ll have performed it a few times you’ll be able to see if a stitch rolled or not but for the first time my one and only advice is to use straight needles. 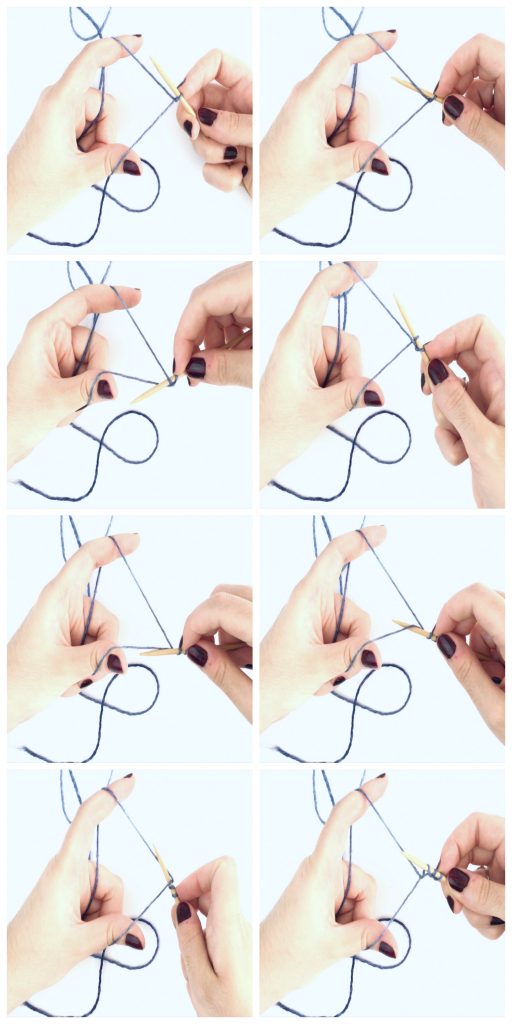 Repeat steps 2 to 5 until you have the desired amount of stitches. Then you’ll have to knit two rows back-and-forth before being able to properly begin knitting your project (this also apply if you’re knitting in-the-round). 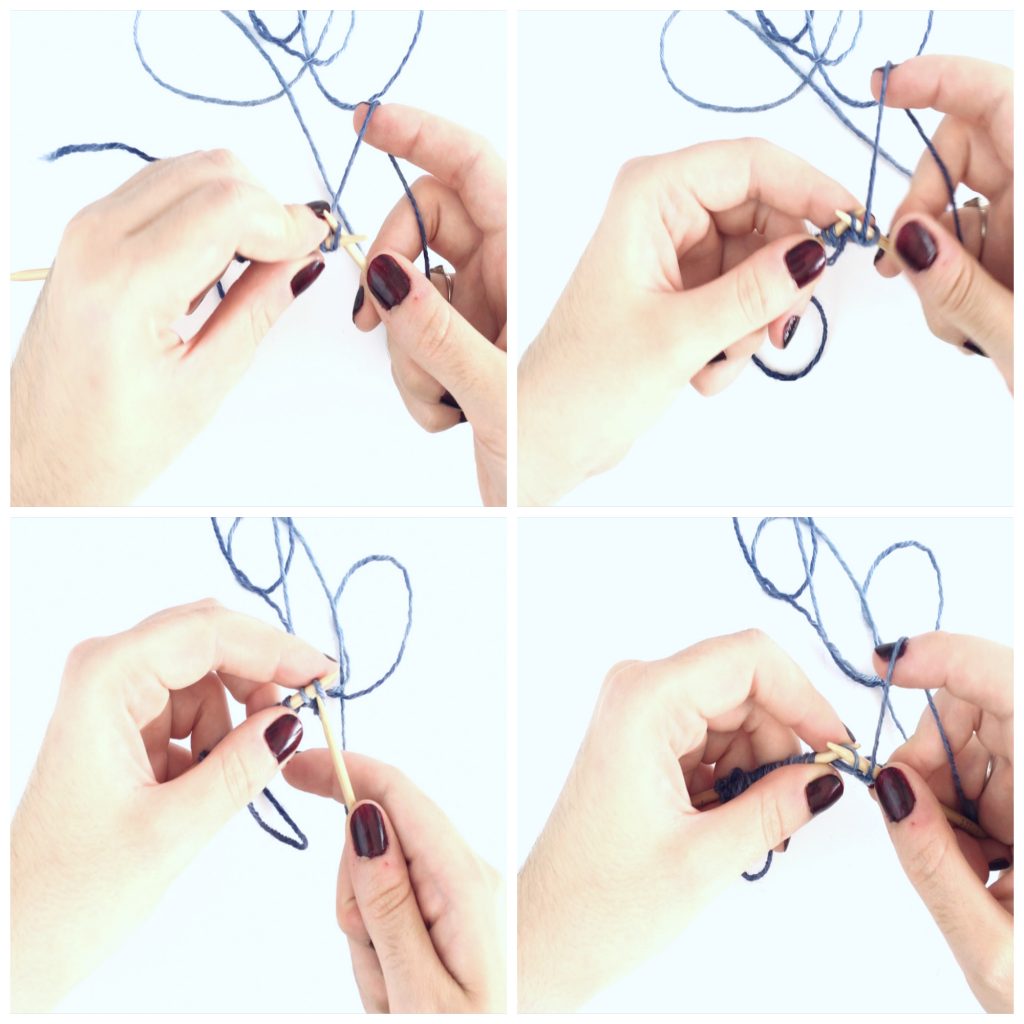 Your cast-on is complete. If you’re knitting in-the-round, you can now start to work in-the-round.

p style=”text-align: center;”>Not that scary, am I right?

Magic-loop vs Double-pointed needles: find out which method...

Judy’s Magic Cast-on: how to start your socks... 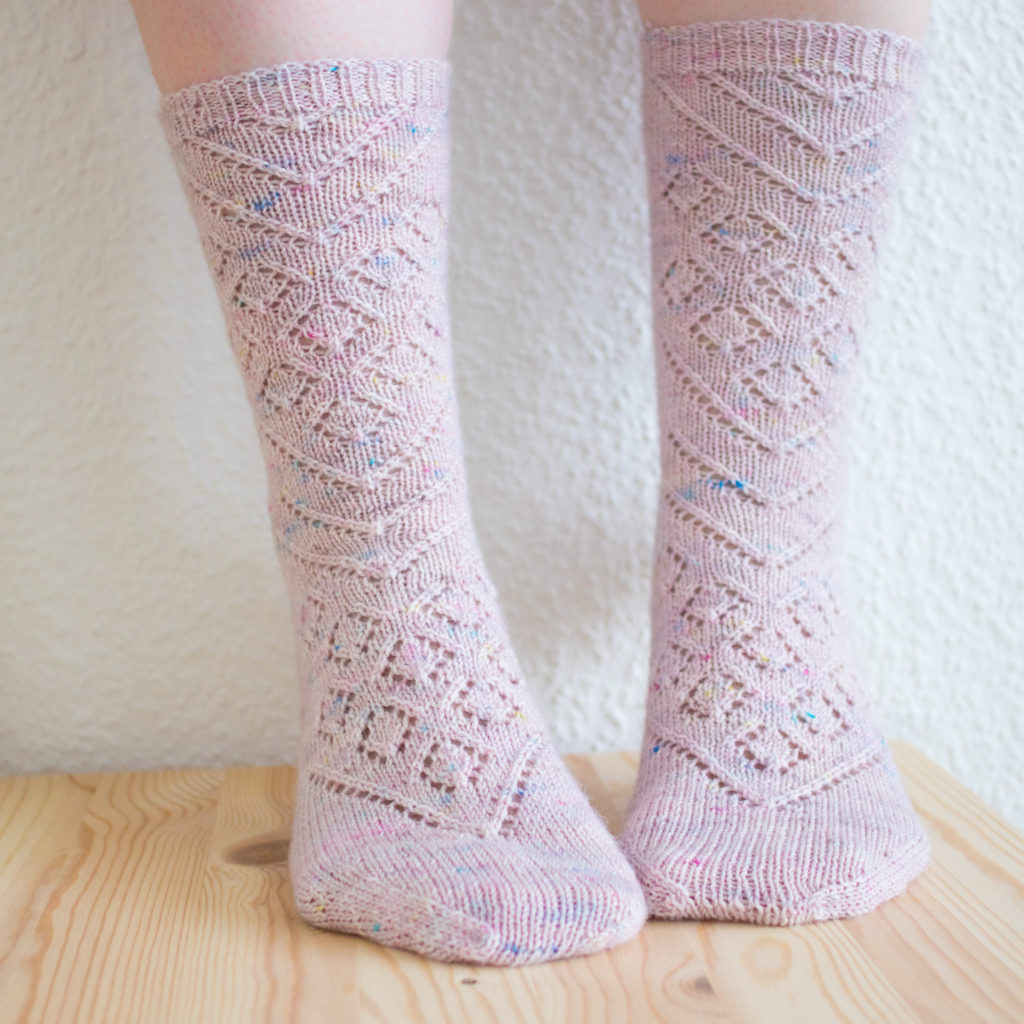 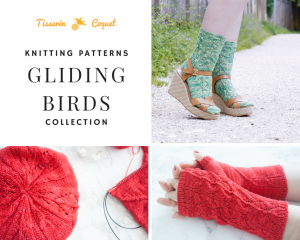